You are here: Home1 / News and Events2 / Blog3 / FEDERAL COURT JUDGEMENT CLARIFIES DEADLINES FOR SUBMITTING A CLAIM TO THE...

In September 2022, the Federal Court issued a single decision dismissing two appeals and two applications for judicial review brought by Canada on behalf of the Canadian Coast Guard (the CCG). The CCG had submitted two claims to the Fund, seeking compensation for two separate response operations. Our Administrator rejected both claims, finding that neither had been submitted within the appropriate deadline. The Court agreed.

Read the full judgment of the Federal Court here: https://canlii.ca/t/js0l6

In March 2016, the Stelie II, a 25-metre wooden fishing vessel, broke free of its moorings and started to list heavily in icy waters in Port Saunders, Newfoundland and Labrador.

The CCG pumped water ingress from the Stelie II and removed the vessel from the marine environment, ultimately deconstructing it. 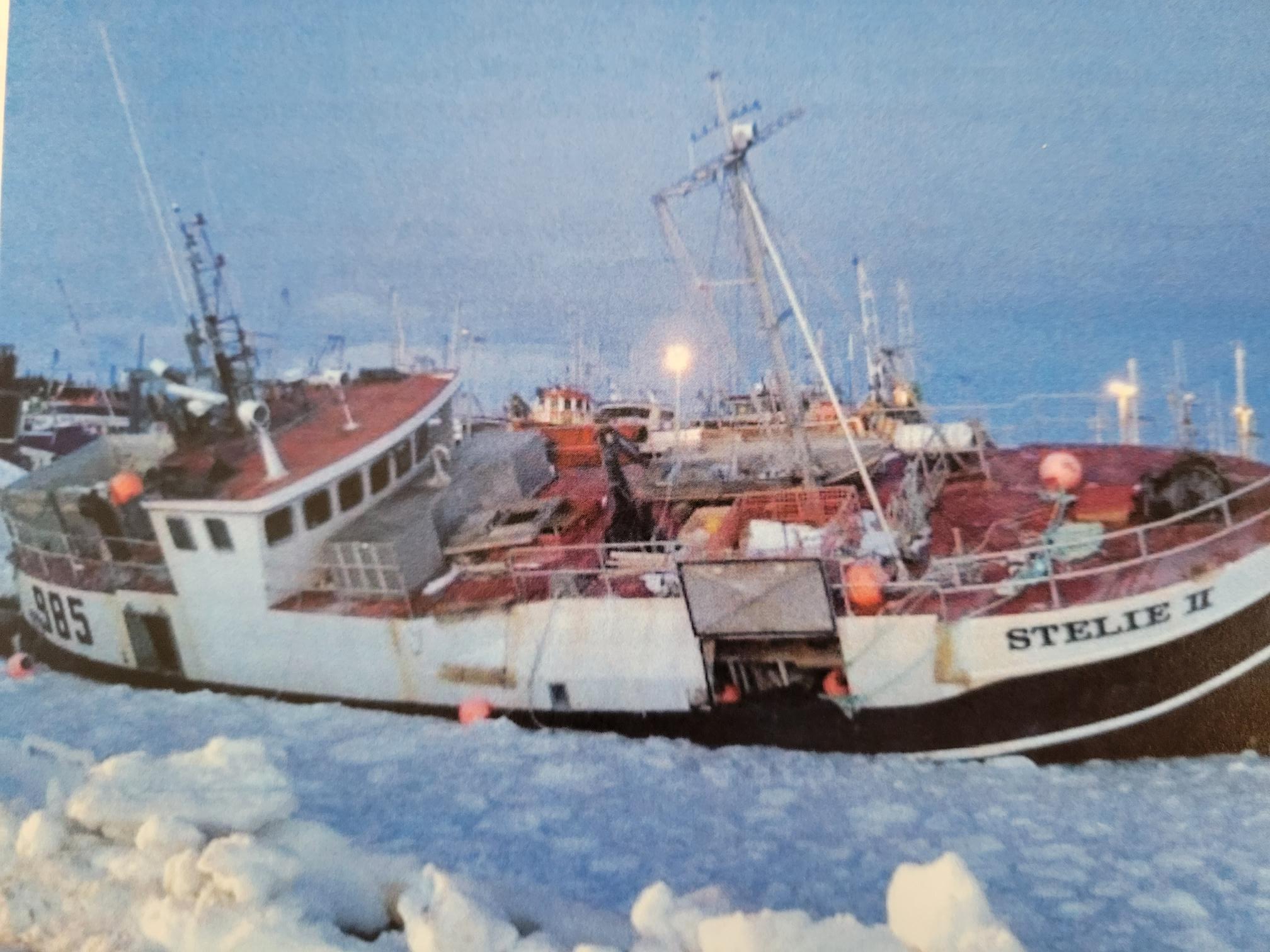 In February 2018, the CCG responded to reports that the Miss Terri, a 20-metre wooden fishing vessel, was taking on water at Campbell River, British Columbia. Pumps were installed to keep the vessel from sinking.

Months later, the vessel was moved to a facility where it could be constantly monitored. Ultimately, the Miss Terri was removed from the water and deconstructed by the CCG. 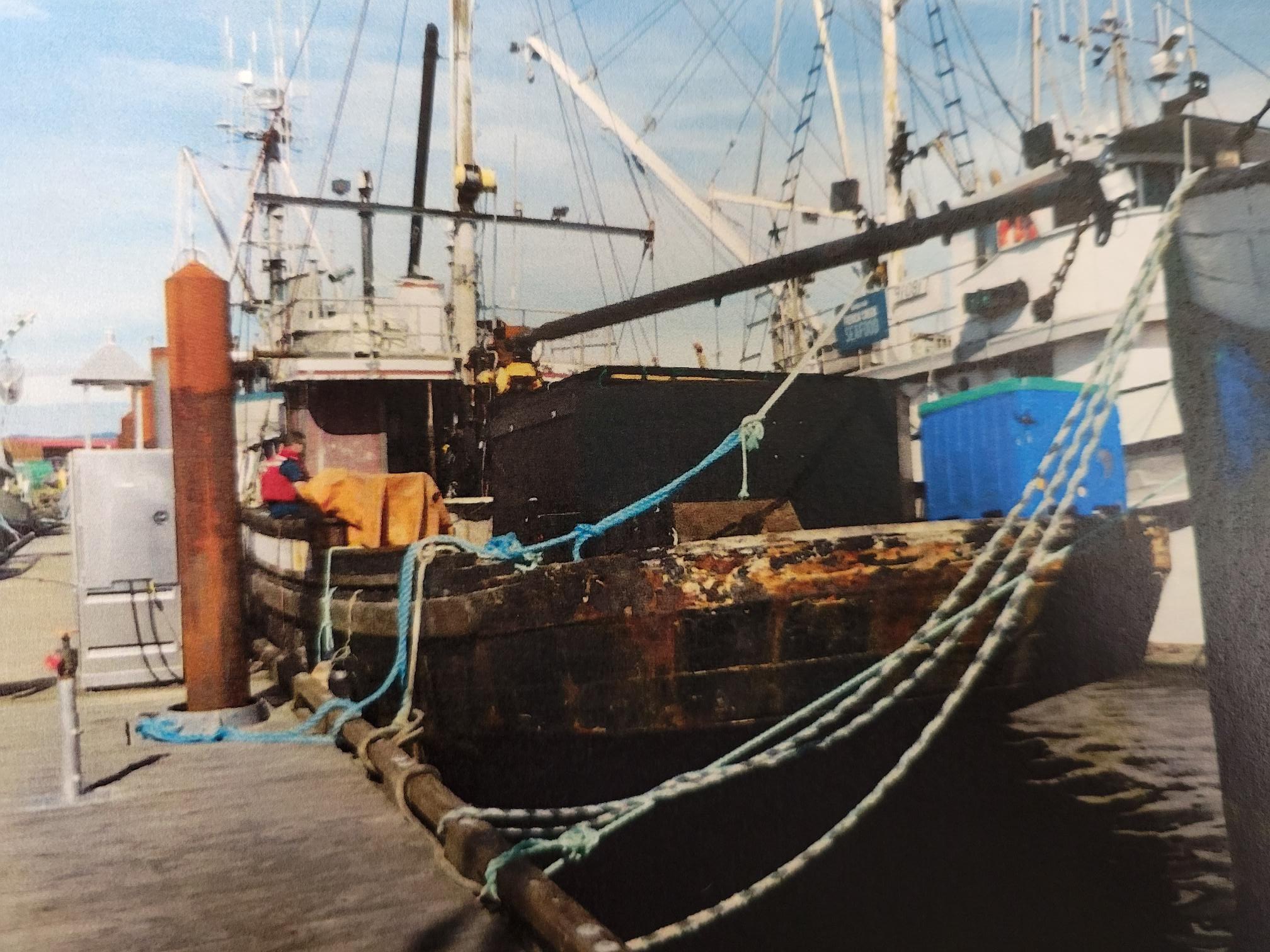 Where an incident causes an oil spill, the Marine Liability Act (the MLA) gives claimants two years from the date of the spill to submit a direct claim to the Fund. Where there is no oil spill, claimants have up to five years. In submitting its claims more than two years after each incident, the CCG took the position that neither the Stelie II nor the Miss Terri had caused an oil spill.

On investigation, our Administrator found that there had been an oil spill in both cases. Although there was no evidence that anyone on scene had observed oil in the water, other evidence submitted by the claimant showed that it was more likely than not that a spill had happened. Because both claims were submitted more than two years after a likely oil spill, both were rejected.

In the Federal Court, Canada argued that a finding that an oil spill probably happened should not result in the rejection of a claim. It argued that stronger evidence of a spill should be required, and that it should be possible to pinpoint the exact date of a spill. The Court rejected these arguments and agreed with the Administrator’s approach.

Canada also argued that, because of the CCG’s statutory oil spill response mandate, it, not the Administrator, should determine whether an oil spill has occurred for the purposes of the deadlines under the MLA. The Court disagreed.

What are the important takeaways for claimants?

If claimants missed the submission deadline, we cannot evaluate or compensate the claim.

We always recommend that claimants submit their claim as soon as possible after damages are suffered.

As a safe rule, we also recommend submitting your claim within two years of the incident.

There are numerous benefits when claims are submitted soon after an incident:

Challenging the Administrator’s decisions in Court: an important procedural clarification

The Court confirmed that claimants who wish to challenge the Administrator’s decisions on claim submission deadlines must do so by filing an appeal, not an application for judicial review.