You are here: Home1 / News and Events2 / Blog3 / HOW DOES WINTER IMPACT OIL POLLUTION DAMAGES FROM SHIPS AND BOATS IN C...

HOW DOES WINTER IMPACT OIL POLLUTION DAMAGES FROM SHIPS AND BOATS IN CANADA?

Before heading to the warmer spring temperatures, we explored the impacts of winter on our portfolio of incidents. The Fund receives claims for oil pollution damages anytime during the year. But we noticed some particularities when ice, snow, snowstorms, and cold weather are in season.

We examined 15 claims from 13 different winter incidents. The incidents occurred across the country, For more information about each incident, visit: https://sopf.gc.ca/?page_id=11715.

Sinking of the Chaulk Determination in the icy waters of Trois-Rivières, Quebec

You can watch a video published by Groupe Océan, company involved in the complex salvage and clean-up operations: 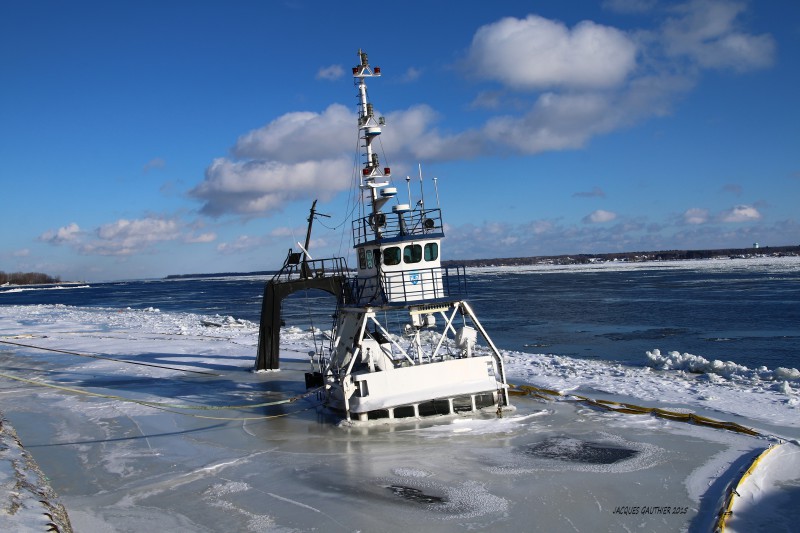 Vessels may suffer damage when frozen into the ice

Clean-up operations delayed due to ice

Weight of the snow, ice and water levels may cause vessels to sink 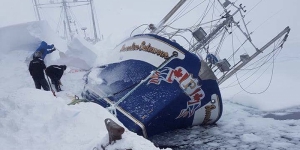 Winter conditions can add delays, further damages, and extra efforts to address oil pollution incidents. Sometimes, these factors may have an impact on the amount of the claims submitted to the Fund for clean-up costs and salvage operations.