You are here: Home1 / News and Events2 / Blog3 / WORKSHOP ON SHIP OIL SPILLS IN THE ARCTIC: WHAT ARE OUR LESSONS LEARNE...

WORKSHOP ON SHIP OIL SPILLS IN THE ARCTIC: WHAT ARE OUR LESSONS LEARNED?

In June 2022, we participated in a two-day workshop on Oil Spill Preparedness and Response. This workshop originated from Transport Canada’s Cumulative Effects of Marine Shipping (CEMS) Initiative for the pilot area of Cambridge Bay, Nunavut. It was presided by members of the Government of Nunavut. 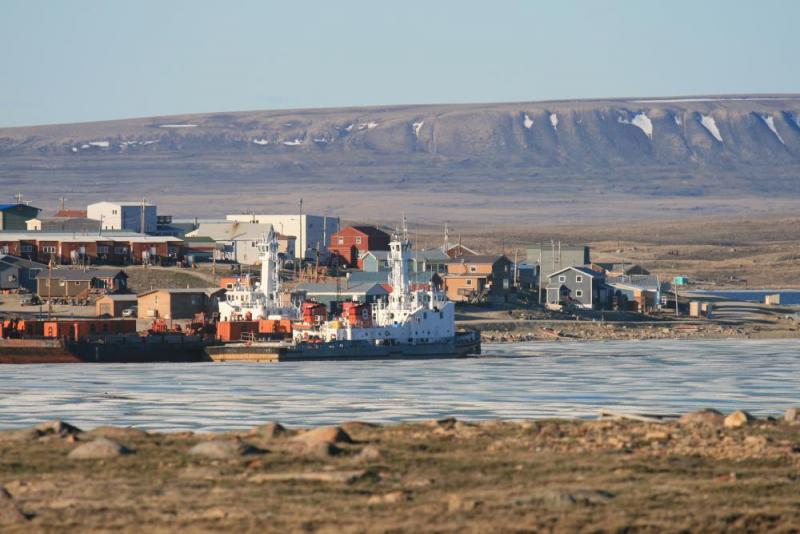 The CEMS Initiative was launched in 2017. As part of this initiative, Transport Canada is working with Indigenous partners and stakeholders in six pilot areas across Canada. Click here for more information about the initiative.

The workshop was originally scheduled for March 2022. It was canceled due to poor weather impacting the Internet connectivity. It served as a reminder of the logistical and technological challenges related to connectivity and disparity in internet access in northern communities. These challenges might come into play during an oil spill response. 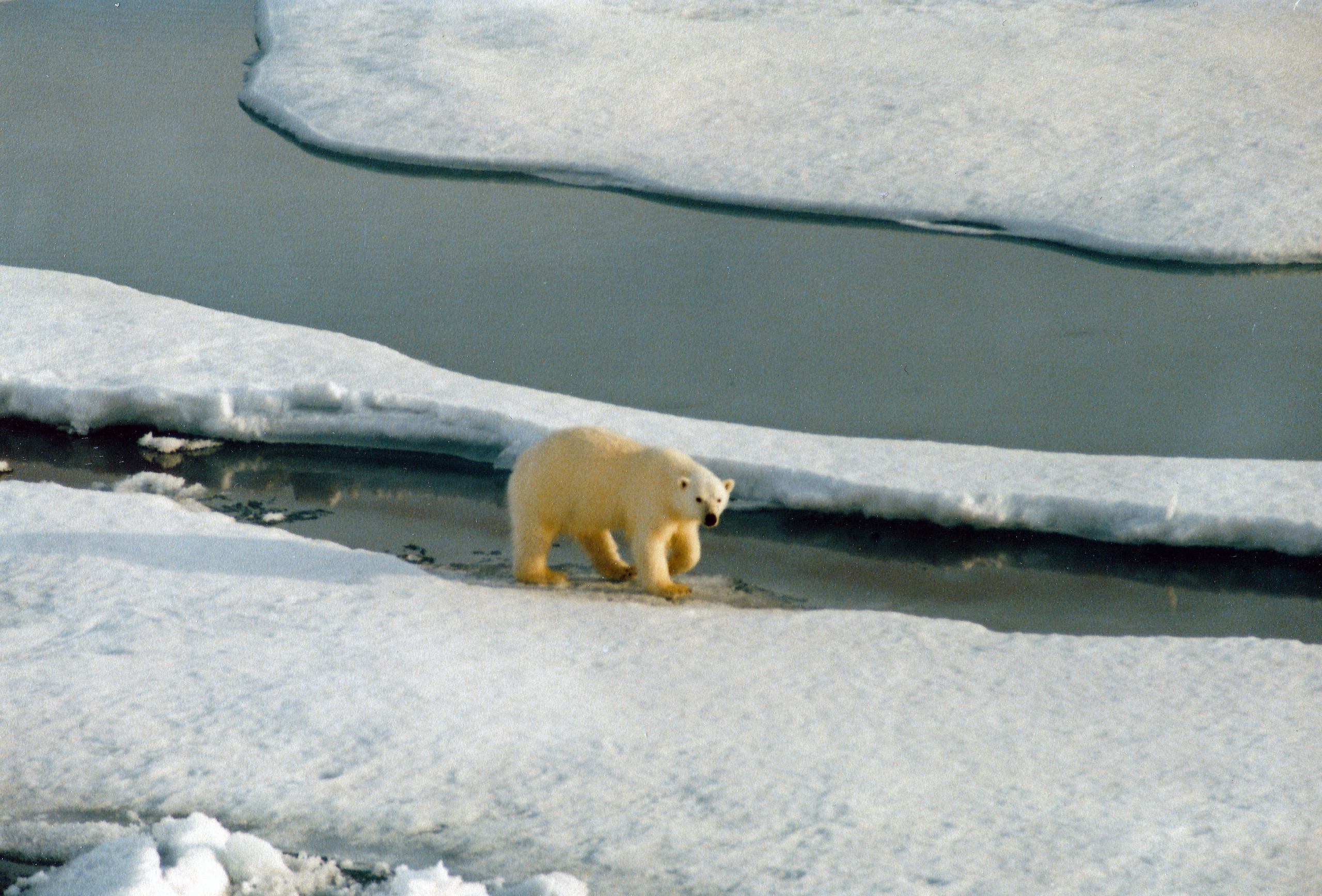 Roles and Responsibilities in an Oil Spill Incident

The workshop aimed at clarifying the roles and responsibilities of all the organizations involved in an oil spill incident. We focused on these categories of Canada’s Marine Oil Spill Preparedness and Response Regime:

One of the Fund’s marine experts, Michael Grebler, made a presentation focused on the fourth category. Over the past 33 years, the Fund has received very few claims related to incidents that occurred in the Arctic region. Less than $92,000 was paid out to claimants, representing 0.35% of the total amount paid from the Fund. We are therefore increasing our outreach efforts!

Since 1989, we have thus received only three claims related to Arctic incidents, all of which occurred in Nunavut. Here’s a little background on these claims:

We received good feedback from the participants on our presentation on how to submit a claim following a ship-source oil spill.

Other presentations were provided by the Canadian Coast Guard and Environment & Climate Change Canada.

This workshop allowed for open discussions, and it invited questions and answers from all participants. Participants also identified the additional work required to address community concerns.

The workshop used six ship-source oil pollution scenarios likely to happen in Cambridge Bay. Some of these scenarios were built on the two previous incidents (Clipper Adventurer and Nanny). The vessel types ranged from the relatively small spills to the worst-case scenario involving an oil tanker.

The scenarios factored in:

Oil spills are a major concern in the Arctic due to the additional complexities and delays involved in the logistics, access to oil spill response resources, ice movement, and weather. The workshop aimed at better understanding Canada’s Marine Oil Spill Preparedness and Response Regime. Participants focused on the immediate impacts of an oil spill and how to improve plans for swift action.

Next Steps and Recommendations

The workshop involved participants from different locations and background, with almost a third of the participants being from Inuit communities. Community leaders and local organizations from Cambridge Bay identified the following potential next steps and recommendations: