In August 2022, the Federal Court dismissed an appeal brought by the owner of a polluting barge. The owner had sought compensation from the Fund by submitting a direct claim for its response costs. The Administrator rejected the claim, finding that the owner of a polluting ship cannot recover these costs from the Fund. The Federal Court agreed with the Administrator’s findings.

Read the full judgment of the Federal Court here: https://canlii.ca/t/jrq5k

In September 2018, the West Island 395, a sportfishing accommodation barge, broke free of its moorings and grounded on Lina Island, British Columbia, part of the Haida Gwaii archipelago. At the time, the barge contained around 18,000 litres of gasoline and 15,000 litres of diesel fuel. The owner responded, along with federal and provincial entities. 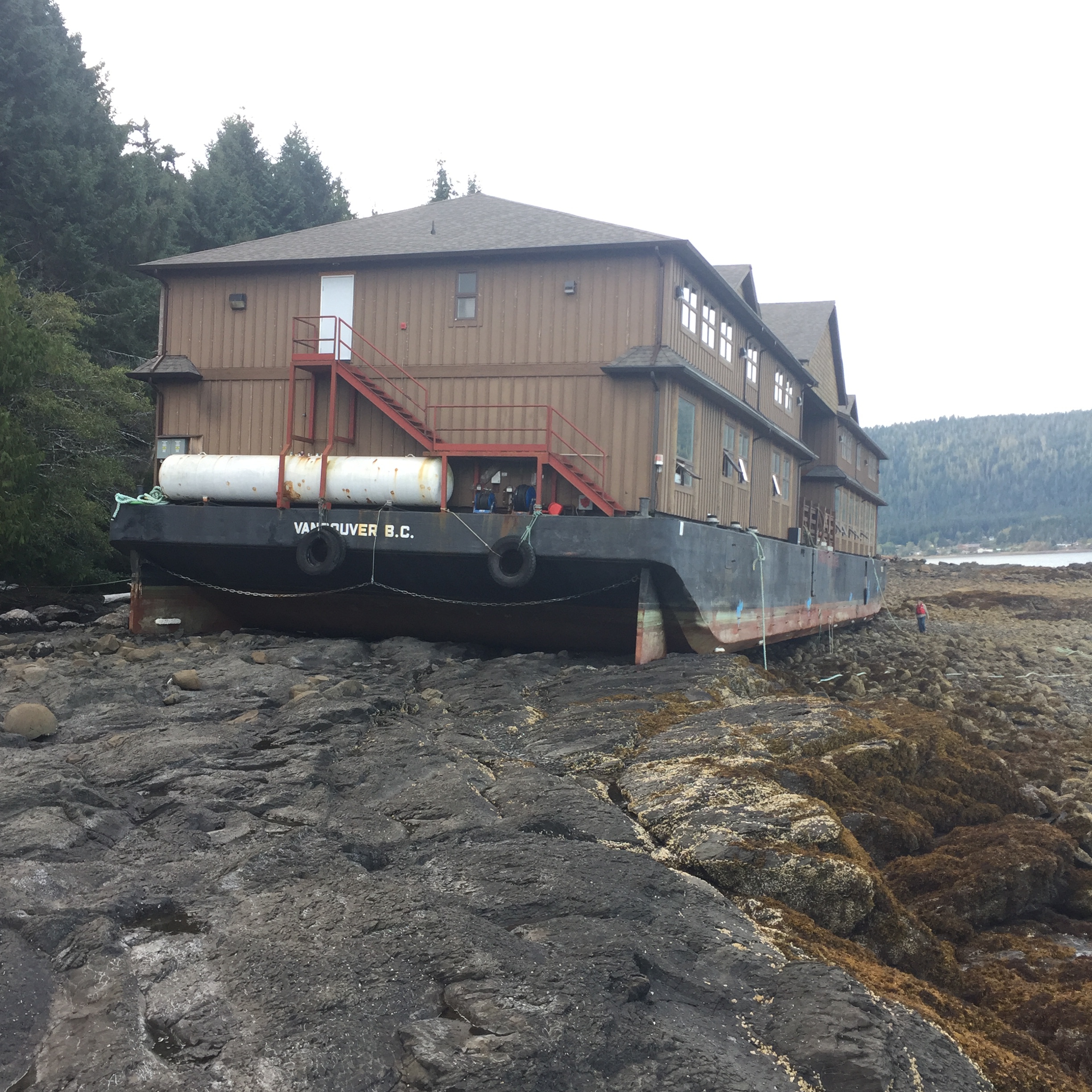 Clarification of the Fund’s role: shipowner liability vs. access to compensation

The Marine Liability Act (the MLA) makes shipowners legally responsible for oil pollution incidents, whether they are at fault or not. Some parts of the MLA shield shipowners from liability, but nothing in the MLA gives the owner of a polluting ship a right to recover its response costs from the Fund.

The shipowner in this case argued that the incident was caused by sabotage. If proven in court, this would provide the shipowner with a defence to claims against it for oil pollution damages. The owner also argued that, because of its alleged defence to liability, it was entitled to compensation from the Fund for its own response costs. The Court rejected this argument. In doing this, the Court agreed with the Administrator’s finding that a polluting shipowner cannot suffer the kinds of damages that the Fund can compensate under the direct claims process.

In addition, the Court agreed with the Administrator’s finding that the direct and indirect claims mechanisms in the MLA work independently one from the other.

In addition to its findings on the direct claims mechanism, the Court considered that polluting shipowners probably cannot recover from the Fund under the indirect mechanism either.