You are here: Home / The Fund / Administration 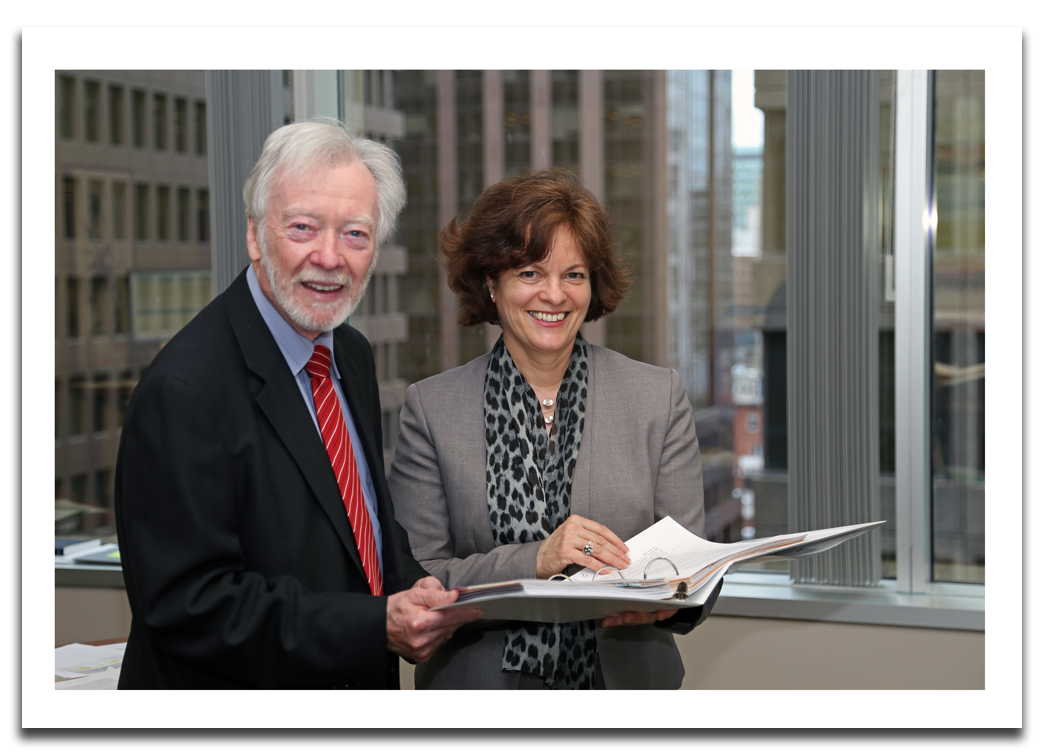 Anne Legars and Mark Gauthier have been cross-appointed respectively Administrator and Deputy Administrator of the Fund for Railway Accidents Involving Designated Goods (www.fraidg.gc.ca) for the same term as their SOPF appointment 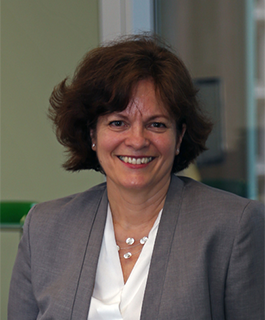 Anne Legars, who has served as Administrator of the Ship-source Oil Pollution Fund (SOPF) since May of 2016, has been reappointed Administrator for a five-year term, beginning March 26, 2018.

Over the past 25 years, she has worked extensively on maritime, transportation, environment and trade files, issues and policies as a lawyer, a trade association representative, and head of organizations. 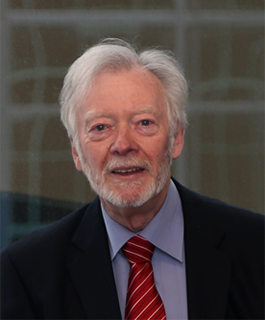 Mark Gauthier received a Bachelor of Laws degree from the University of Ottawa Faculty of Common Law in 1972 and was called to the Bar of the Law Society of Upper Canada in 1974. He was engaged in the general practice of law from his call to the Bar until he joined Justice Canada in 1982. He practiced law in the Legal Services Unit of Transport Canada as Counsel and Senior Counsel until 2005 and thereafter as the General Counsel of the Maritime Law Secretariat until he retired from the public service in 2011. In March 2012, he was appointed to the Transportation Appeal Tribunal of Canada where he served as a member until April 2018 when he was appointed Deputy Administrator of the Ship-source Oil Pollution Fund (SOPF) and the Fund for Railway Accidents Involving Designated Goods (FRAIDG), for a five-year term.

During his career in the public service he provided legal services to the marine sector of Transport Canada particularly in the development of Canadian and international maritime law. He acted as legal advisor on a number of legislative projects such as the Canada Shipping Act, 2001 and the Marine Liability Act. He acted for several years as a member and subsequently as Head of the Canadian Delegation to the Legal Committee of the International Maritime Organization. He also served as Alternate Head of Delegation to the International Oil Pollution Compensation Funds. While in those positions, he was involved in the negotiation of several international conventions and in their subsequent adoption by Canada and implementation into Canadian law.

He is an Honorary Life Member of the Canadian Maritime Law Association and a titulary member of the Comite Maritime International.